“Facing Life” is a short stopmotion-film about the life of Jack Fondantini…
Jack lives happily together with his father, mother and sister, as a circus-family. Jack suffers from “Frozen Neck Syndrome”, a disease that until then was known only for rabbits. Despite that, Jack dreamed of becoming a world famous Human Canonball…!
But suddenly his life changes forever…..
This film is in development. Patrick Raats came up with the original idea. Together with Dick Bouquet, he wrote the scenario. At the same time Patrick made a rough thumbnail version of the film, to see which part of the scenario works well and what part (still) not…. He also worked on 3 puppets of Jack, at a different age, to develop the visual part of the film. Concept-art stills were made by various concept-art artists. 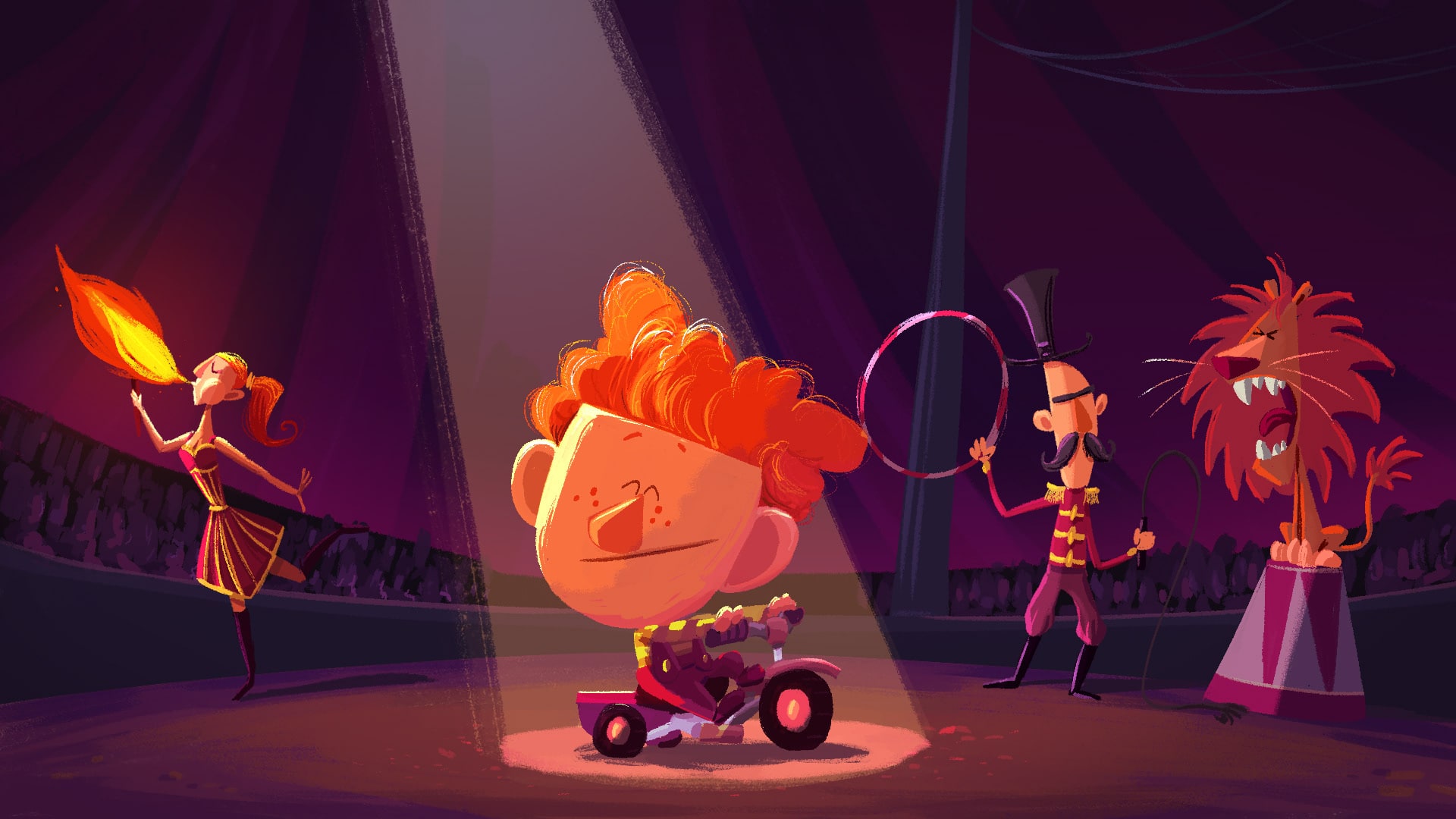 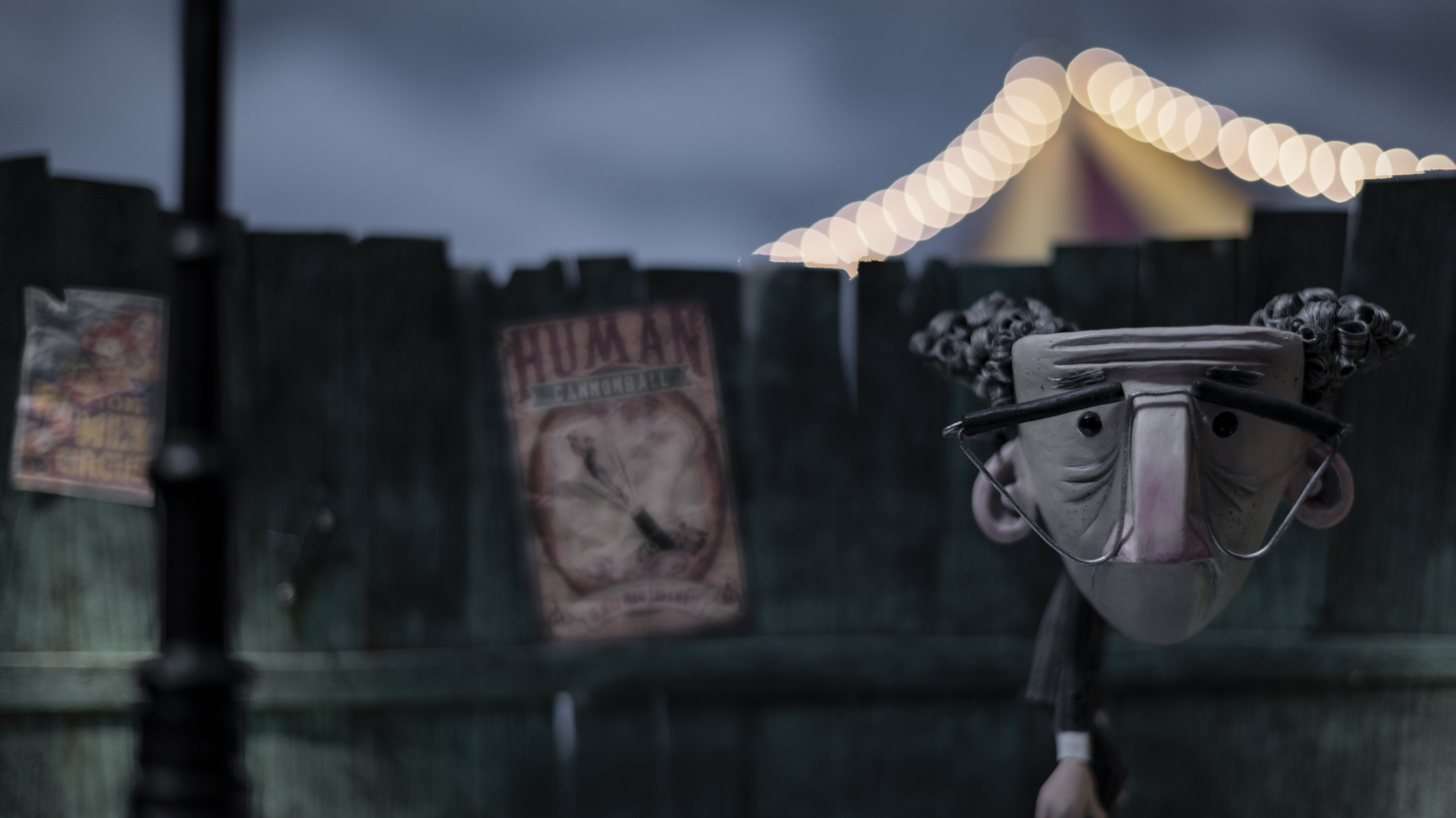 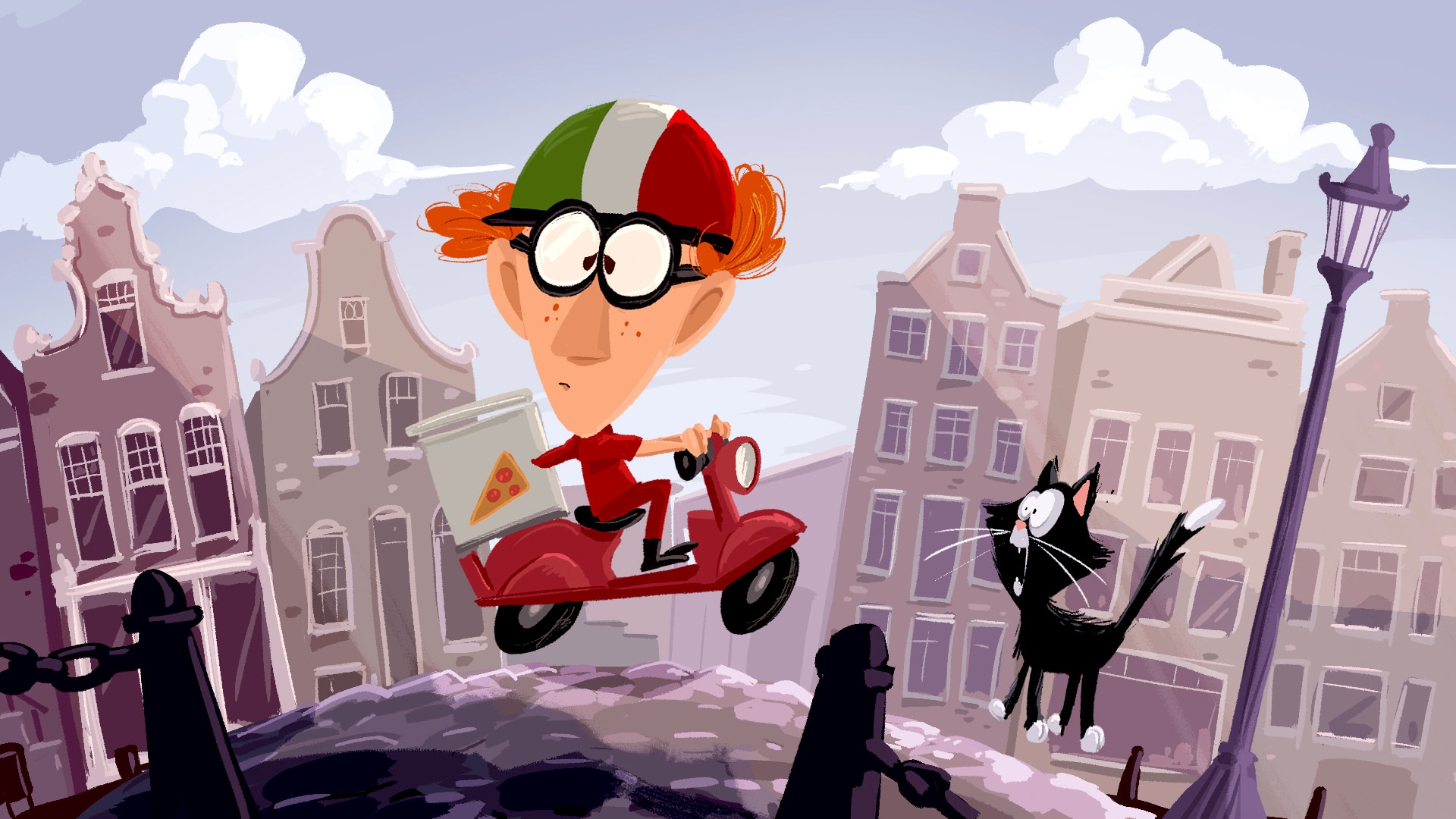 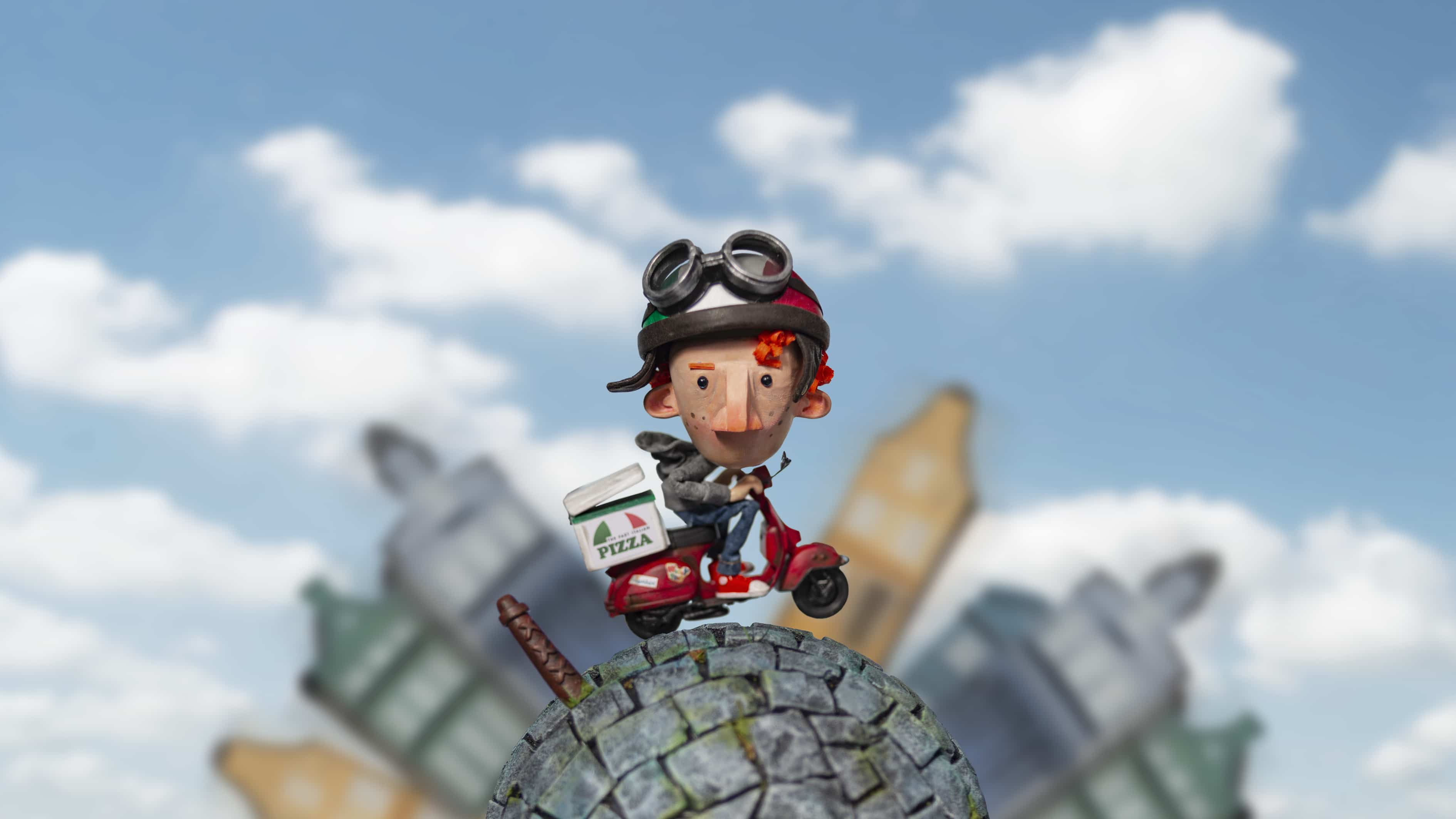 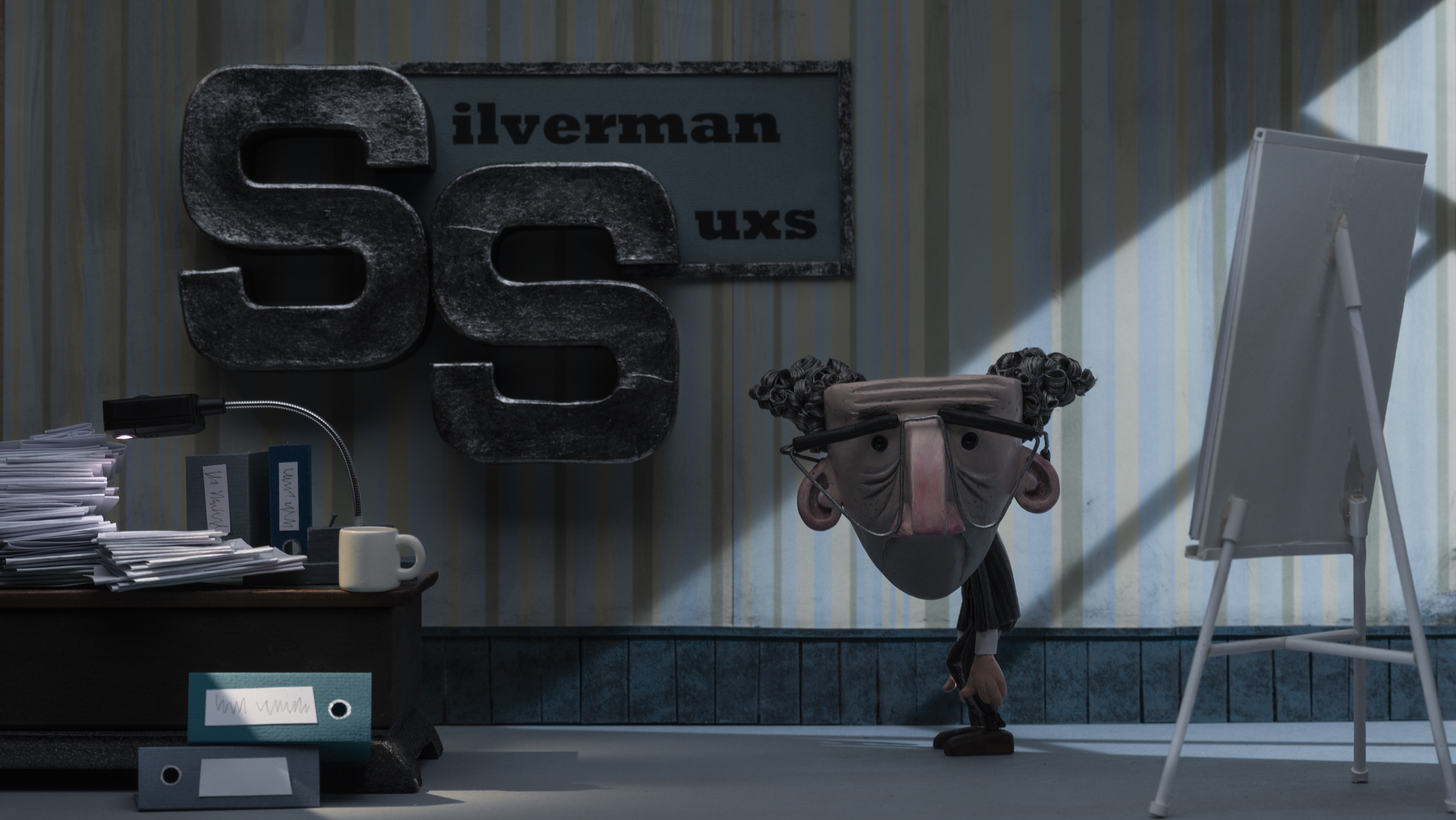 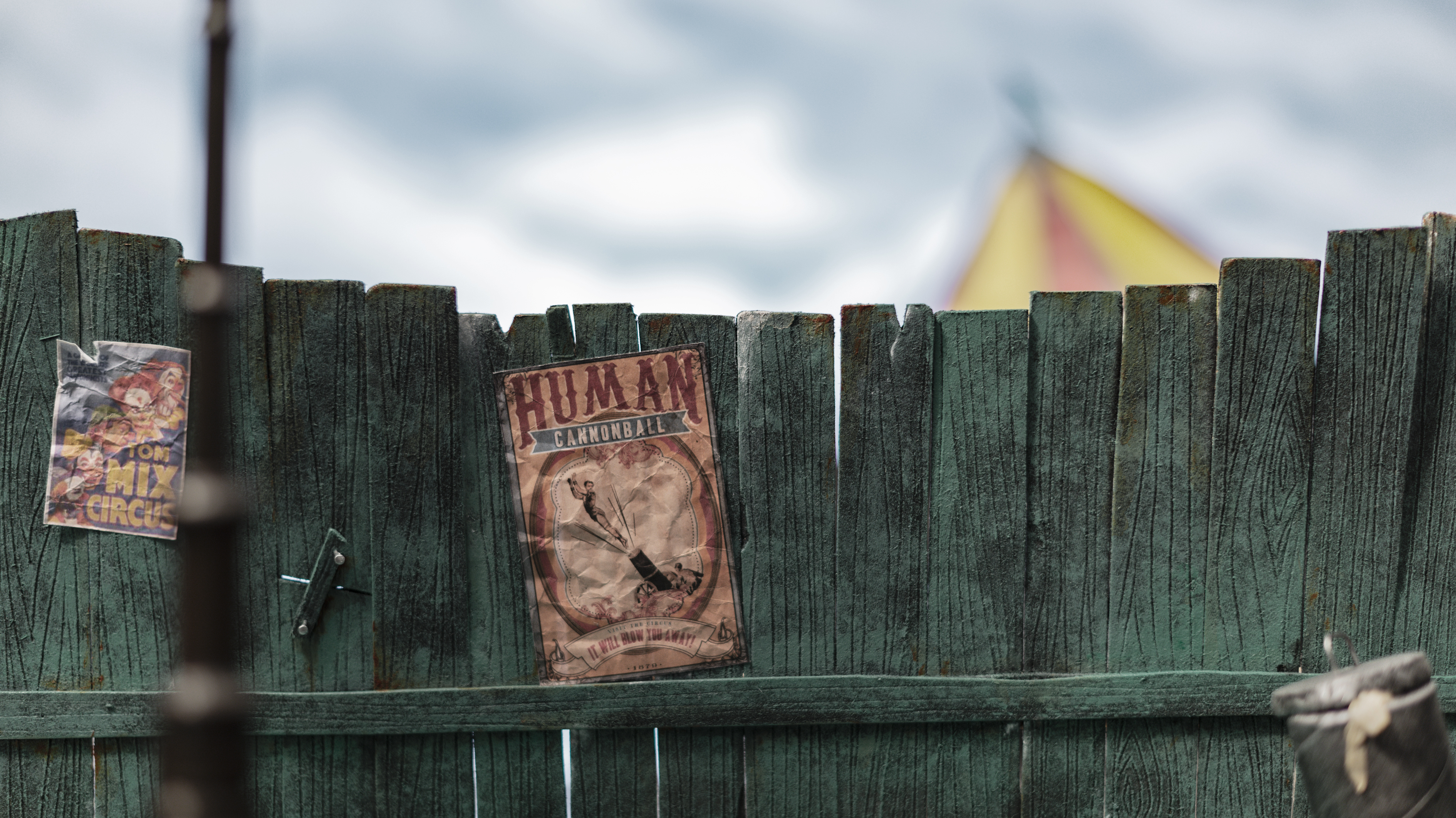 5 A.M. Studios is a studio for stop-motion animation. Our services include animation, model making,

direction and production. With over 20 years of experience, we develop commercials, series, shorts and features.

And our talented team does it all in-house. 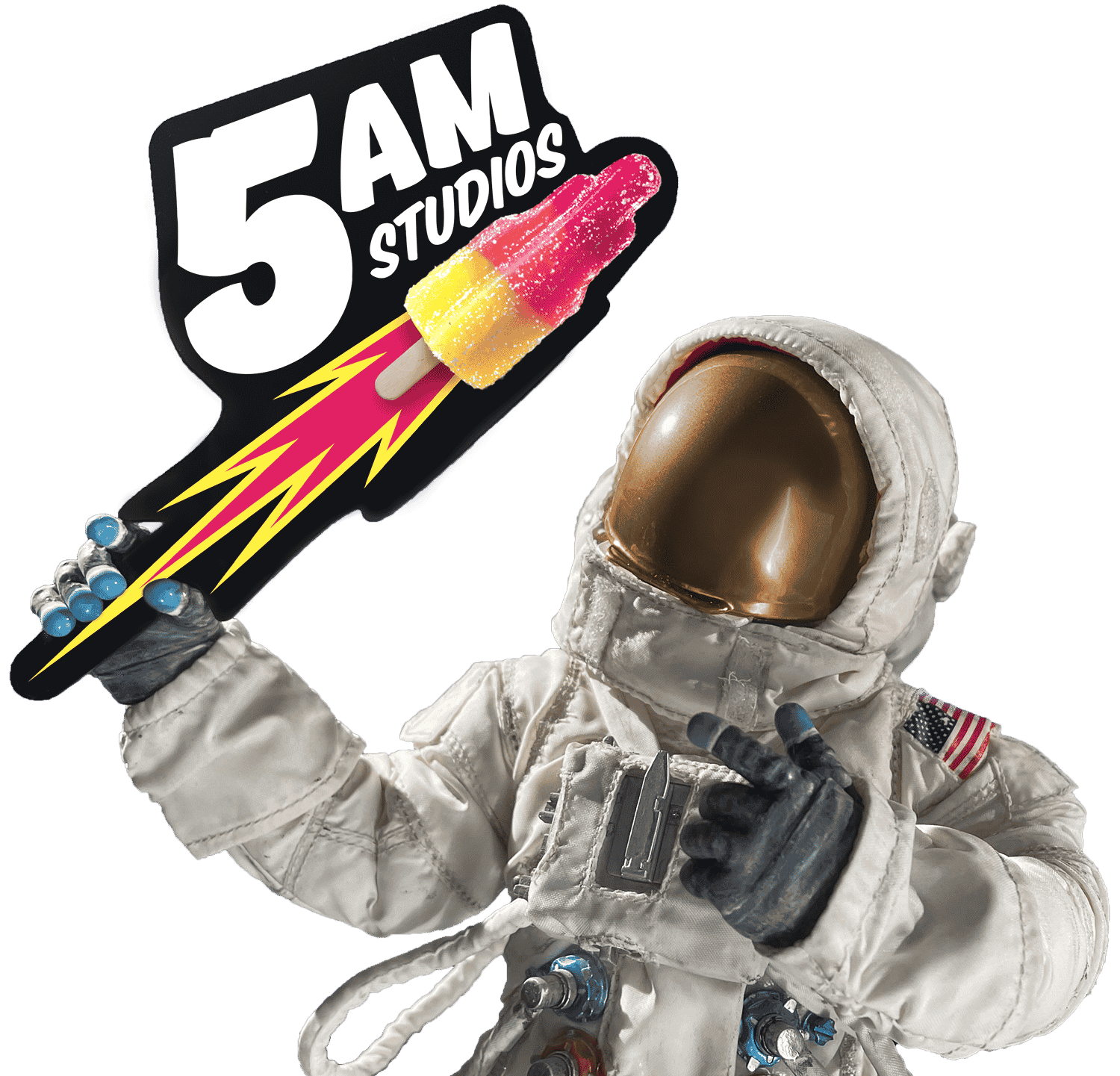